skip to main | skip to sidebar

As you may or may not know, a few days ago a madman came into the gallery in which my piece "Let It Go" was showing and went wild. I was able to get the surveillance footage. It shows the man coming into the gallery going straight to my friend and artist, Daniel Pavis' piece, consumed it, then walked over to mine and broke open the box, tore out the golden heart and put it in his pocket. The police were notified and the man is still at large. Is the art world safe?! As one person said, the man must have seen the pieces and must have thought, "drugs and gold".

My heart was torn out and stolen. 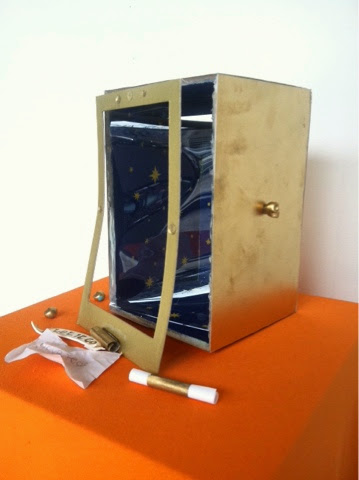 Daniel Pavis' piece was eaten by the madman. 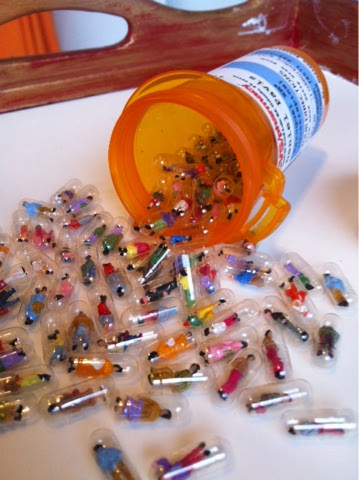 Posted by Unknown at 9:41 AM 2 comments: Links to this post